The city of Massa / Excursions nearby
4Km far from Hotel Tiffany. 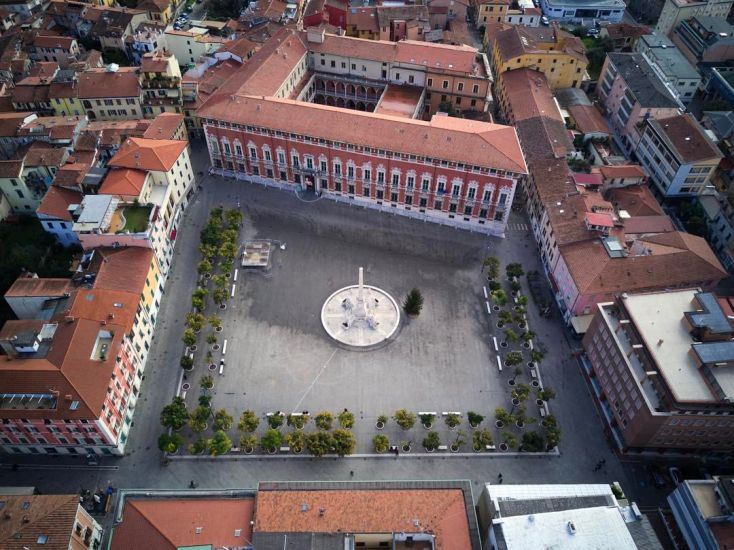 Only 4 km far from Marina di Massa, the city of Massa, is a real hidden gem of Tuscany, that deserves to be explored with a beautiful walk through the streets of the city center and its historic squares.

Located at the foot of the Apuan Alps and dominated by the majestic Malaspina Castle, from whose walls you can see from the promontory of Corvo in the province of La Spezia to coast of Livorno, the city of Massa in its symbolic places has the peculiar traits of a city on the border between Emilia, Liguria and Tuscany.

Always related to the extraction of the precious white marble along with the city of Carrara, Massa and his current province have experienced the succession of dominations and boundary changes during the last centuries and where the most significant footprints belong to the dynasty of the Malaspina family (XV-XVIII century).

Among the iconic images we find Piazza Aranci (square of the oranges), so named for its double file of oranges that surround it. ; overlooking the square we find  the beautiful Palazzo Ducale built in 1563 in the will of Alberico I Cybo-Malaspina.

The interiors of the Palace are truly sumptuous, rich of columns, staircases and open galleries, all made from white marble and created by Francesco Bergamini.

The recently renovated Piazza Mercurio is the perfect set for a scenic picture while the premises of Via Dante are ideal for a coffee overlooking the Cathedral of Massa, whose construction was begun around 1470.

Stay updated with Hotel Tiffany and
contact us to book your holiday or business stay.